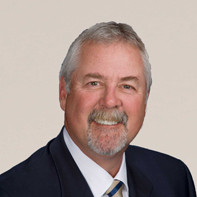 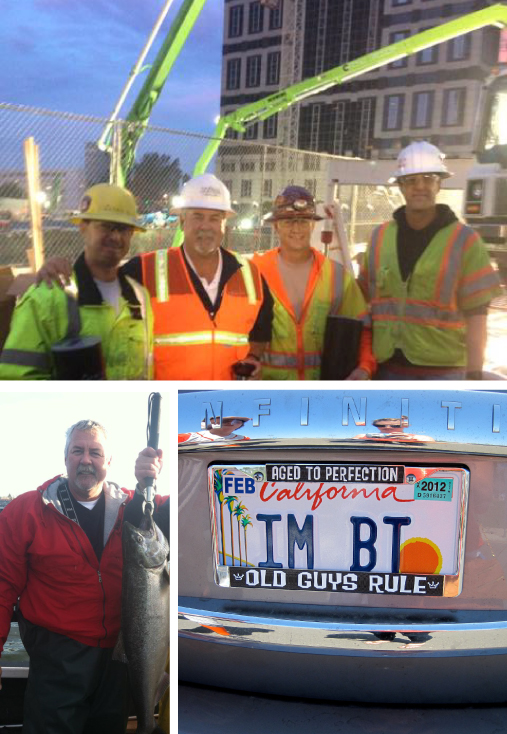 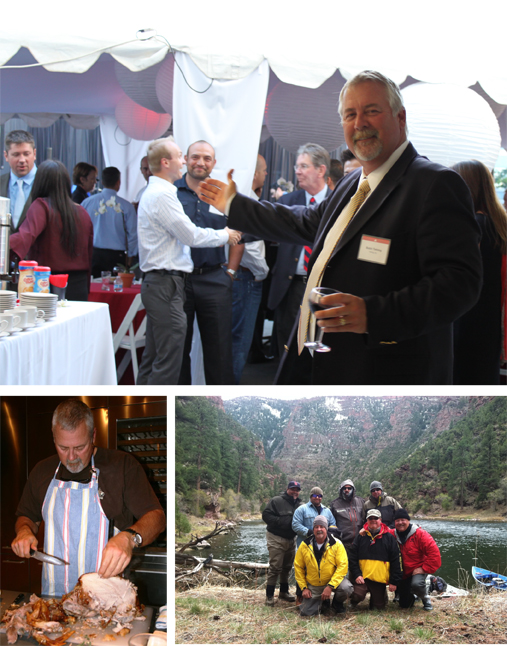 To everyone in our Twining family:

We are all in a time when events are unfolding at a speed we’ve not seen.  What follows are my thoughts on where we’ve been and where we may be headed as a Company.

We’ve seen a huge disruption in our business because of a virus that has infected a broad swath of the population of the U.S., of California, and of the communities in which we live and work. And then, before we’ve even begun to return to anything that could be described as “normal,” a white police officer in Minneapolis knelt on the neck of George Floyd, an African American. Despite Floyd’s pleas of “I can’t breathe,” the officer continued to kneel on his neck until Floyd died. While communications often include the “alleged to have” disclaimer, the officer’s act and Floyd’s pleas are clearly heard and seen on a universally distributed video, and so I eschew the use of these “wiggle words.” The officer’s heinous act set off a series of protests that has turned into peaceful and very widespread and well-organized protests. These protests have even spread to several other countries.

While it’s true that “we have a business to run,” it’s also true that we, individually and as a Company, are citizens of our communities and of our nation. As such, we owe it to each other and to our communities to speak out and to make our views very clear. While I cannot personally speak for every individual, as CEO of Twining, Inc. I can and I must speak for our Company.

We deplore and reject racism in all its manifestations and especially deplore it under color of authority. There can be no excuse or tolerance for the murder of African Americans by those entrusted to protect and to serve all of us. As a Company, we express outrage at such acts and a commitment to speak out at injustice toward African Americans. And our nation’s history of oppression and exploitation of African Americans and people of color is shameful. This also cannot be tolerated. It’s my hope that the events of the last two weeks are the beginning of long overdue changes and, to whatever extent possible, that the Twining Group of Companies can play a role in such changes.

As a Company, our core values include “We sustain an environment that enables great people to do extraordinary things;” “Our employees are the most valuable asset both to us and to our clients;” and “We cultivate greatness to create growth.” We will expand those core values to include “We have the highest respect for the dignity of all our people;” and “We are committed to inclusion as a core value.” And I commit as an individual and, as CEO, commit our Company to speaking out against words and acts of racism. We must do much more and be much better than business as usual.